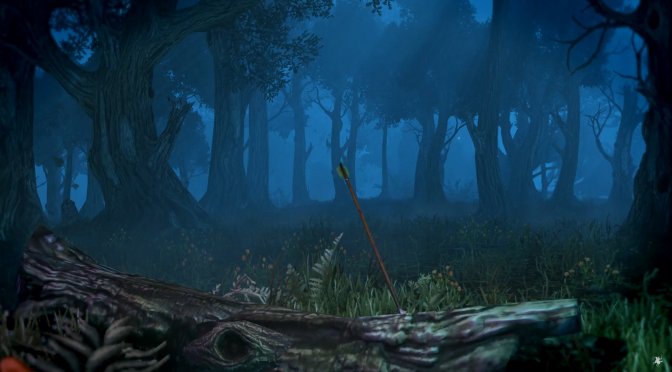 SEGA and Creative Assembly have released a teaser trailer from an unannounced Total War game. This teaser shows an in-game environment, so we can assume that these are the graphics that PC gamers can expect from it.

Unfortunately, there is nothing more to add to this story. Perhaps the environment gives some hints at what we can expect from this new Total War game?

SEGA and Creative Assembly have not revealed when the official announcement of this new Total War game will be made. Nevertheless, we’ll be sure to keep you posted.

Apparently, this is a teaser trailer for a new DLC for Total War: Warhammer 2. So yeah, that kind of sucks.