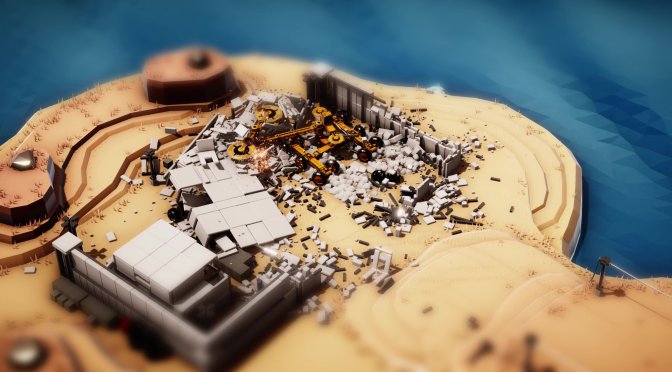 In this game, players can create crazy construction vehicles and use them to demolish buildings and complete various objectives.

Instruments of Destruction features an advanced physics-based destruction system. Thus, players can demolish every structure in the game piece by piece. In addition, every object you see in the game world--save for small decorative plants and rocks--is part of the physics system. Each element of the world interacts with each other and together they create a physical, visceral world to play with.

Instruments of Destruction will be coming to Steam Early Access in Q4 2021.