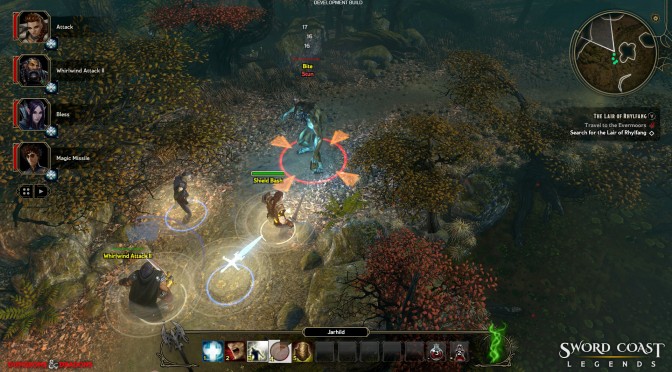 Digital Extremes has released a 10-minute gameplay video for its upcoming isometric D&D RPG, Sword Coast Legends. In this video, Sword Coast Legends’ Design Director Tim Schwalk and President/Director Dan Tudge give us a first look video of the SCL Player Campaign. Kudos to our reader ‘Umair Khan’ for informing and to PCGamer for reporting the news. Enjoy!