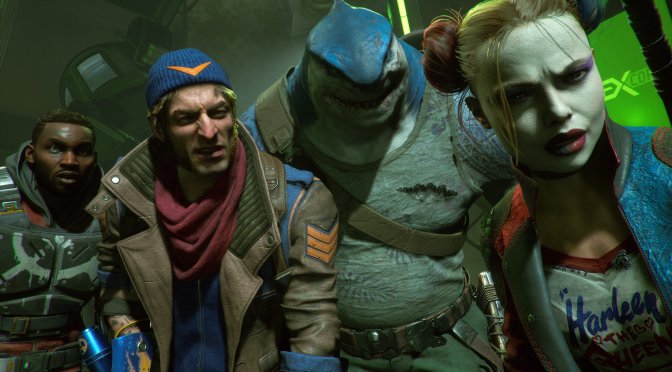 Warner Bros has released a brand new in-engine trailer for Suicide Squad: Kill The Justice League, featuring Batman. Not only that, but the publisher revealed that Kevin Conroy will be the voice actor for Batman/Bruce Wayne.