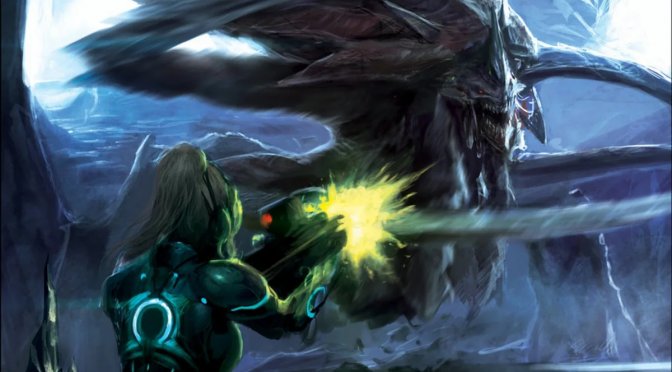 StarCraft Ghost is a game that a lot of Blizzard fans would love to play. This was a third-person stealth-action game for Xbox, Playstation 2 and PC, and looked kind of cool. And, thankfully, we can now take a look at a build prior to its cancellation.

The following gameplay footage comes from an Xbox dev kit that has been leaked online. Thus, you can find below a video showing 7 minutes of gameplay footage. Do note that this is a beta build, meaning that the game is not that polished.

In StaCraft Ghost, players would control the Terran Ghost character, Nova. Throughout the game, Nova would use stealth and darkness to reach objectives and remain undetected.

Unfortunately, Blizzard has cancelled StarCraft Ghost, and there aren’t currently any plans to resurrect the project. So yeah, you won’t be able to play this game anytime soon. Still, it’s pretty cool witnessing such videos as they can give us an idea of what a cancelled game looked and played like.