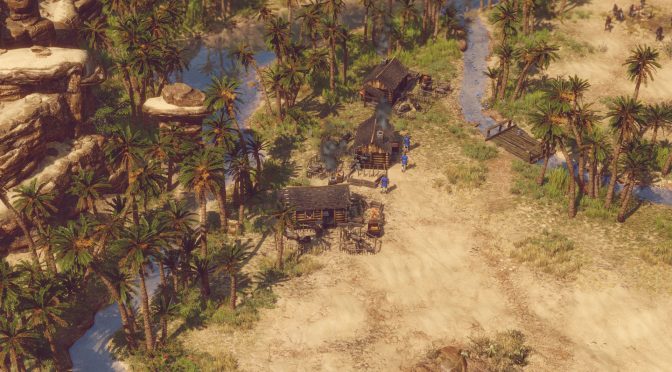 THQ Nordic released today an all-new CGI trailer for SpellForce 3, the real-time-strategy meets role-playing fantasy game launching this Winter on PC. The trailer offers a recap of the events, narrated by voice actor Doug Cockle, leading up to the newest iteration in the franchise, while providing a glimpse of the battles to come.

SpellForce 3 returns to the roots of the SpellForce saga. Taking place before the acclaimed SpellForce: The Order of Dawn, players will unravel a deep and epic story in the SpellForce universe with over 30 hours of a single-player campaign, that is also playable in Coop. Additional multiplayer modes offer competitive battles for up to eight players. Create your own heroes, develop your skillset and build your own army to fight in legendary battles with gameplay that expertly blends the RTS and top-down RPG genres together.

SpellForce 3 is launching on December 7th on the PC.