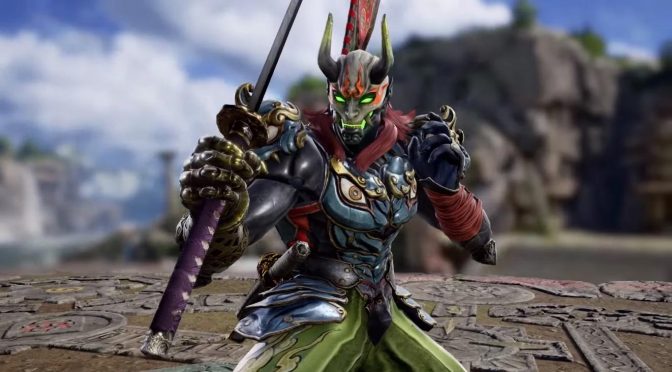 Bandai Namco has announced that Yoshimitsu will be joining SoulCalibur 6’s roster. In order to celebrate this announcement, the publisher has released a new trailer, showing this Tekken fighter in action.

Soul Calibur 6 is the latest entry in the premier weapons-based, head-to-head fighting series and continues the epic struggle of warriors searching for the legendary Soul Swords. The game will come with a number of cameos and alongside Yoshimitsu, players will also find Geralt from The Witcher series.

Soul Calibur VI is powered by Unreal Engine 4 and will release later this year.