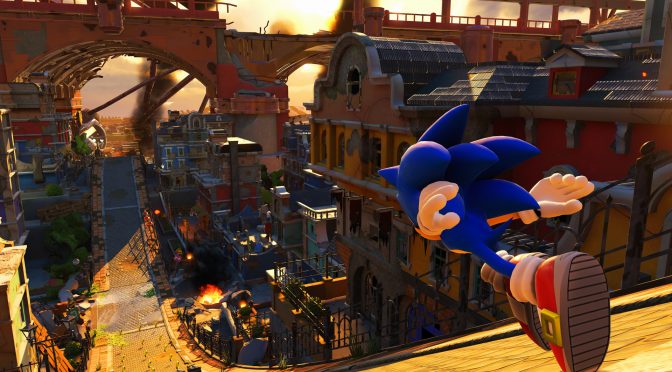 SEGA has released a new story trailer for Sonic Forces. As the title suggests, this trailer focuses on the game’s story and will give you an idea of what this new Sonic game is all about.

Sonic Forces is developed by the same team behind Sonic Colors and Sonic Generations, and has players experience fast paced action as Modern Sonic, catapult past perilous platforms as Classic Sonic, and use powerful new gadgets as their own Custom Hero Character.

In addition, players will be able to create their own original Hero Character, and customize how the character plays and how it looks.

Sonic Forces is currently planned for a November 7th release.