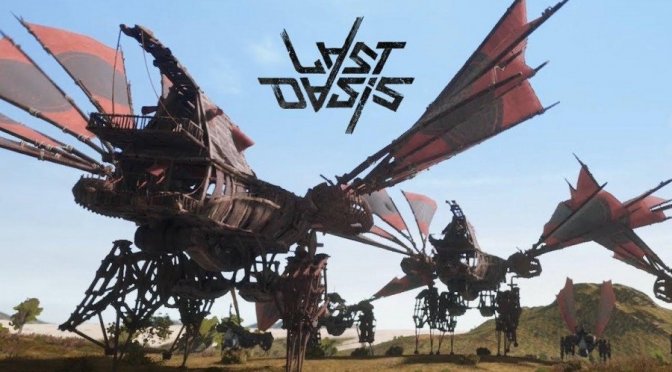 A while back we informed you about Last Oasis being suspended for a while. This was due to some major issues that made the game completely unplayable for many players. The developers offered full refunds regardless of playtime.

Donkey Crew realized that the game was in desperate need of a complete overhaul and radical changes. The result of course is Season 2, which brings a huge amount of changes and fixes.

According to the developers, a lot of effort went into improving performance, and it should be noticeably better in Season 2. They will continue to improve it as they become aware of any issues.

Players will now need to pick a Walker beforehand, and they will be able to spawn only on that Walker, at least until the select another one. This will stop clown-cars, allowing players to estimate the strength of the enemy.

Furthermore, each base will now have maintenance cost, in order to help with performance and certain exploits. Each base will consume resources based on its size, and will start decaying if left without maintenance.

You can see the full list of changes here.

Below you can watch the Season 2 trailer for Last Oasis.

You can get Last Oasis on Steam from here.