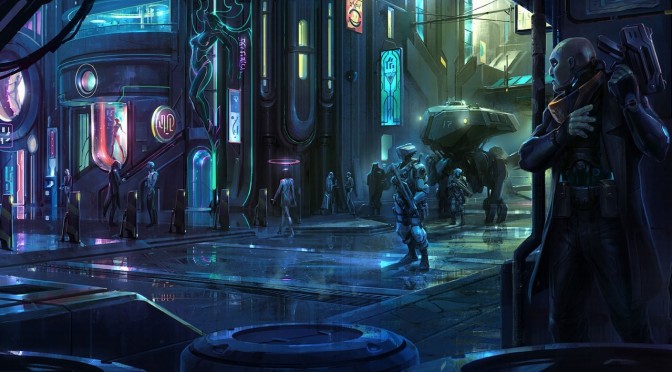 5 Live Studios has released a new pre-alpha video for its upcoming spiritual successor to Syndicate Wars, Satellite Reign. This video shows off the amazing visuals that this new sci-fi top-down team based title will feature. According to the team, the video was recorded at 1920x1080 @ 60 fps on a 2nd Generation i5 PC with a Radeon 5970 using Fraps. Do note that this is stil a WIP project, meaning that the game’s current visuals to do not represent the final product. Enjoy!