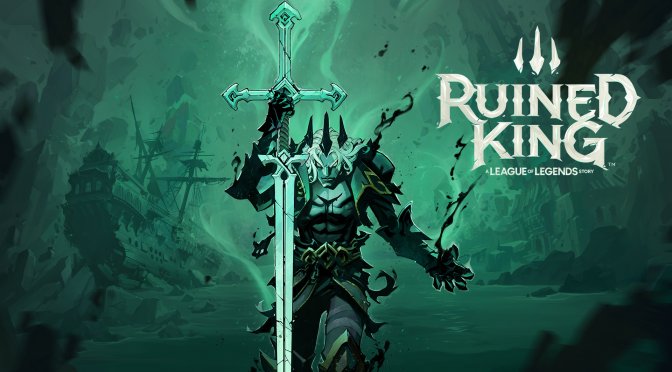 Ruined King: A League of Legends Story is an upcoming story driven, turn based role-playing game. Ruined King is being developed by Airship Syndicate, creators of Battle Chasers: Nightwar and Darksiders Genesis. The game will be published by Riot Forge somewhere in the next year.

The game is set after the events of the short story, Burning Tides. Players can choose their League of Legends champion, and venture forth out into the world of adventure! The game will feature six different champions, with each and everyone having different strengths and weaknesses.

Players will have the opportunity to explore the lively city of Bilgewater, and the mysterious Shadow Isles for the first time ever. Lastly, the mission of Riot Forge is to bring the League of Legends universe to new players by delivering bespoke “completable” games.

Below you can watch the official announcement trailer.