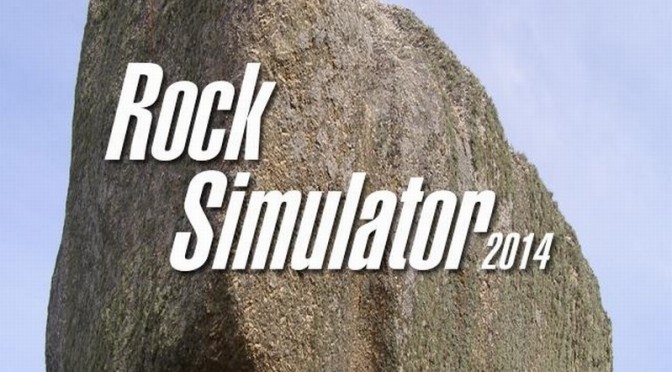 Believe it or not, Strange Panther Games has released the official trailer for Rock Simulator 2014. Rock Simulator 2014 will be a free game and the team has already raised enough money to license its various software. Now I strongly believe that this has potential (I mean, look at Goat Simulator and how well that turned out to be) so hopefully the team will enrich it with more content and additional modes. Enjoy!