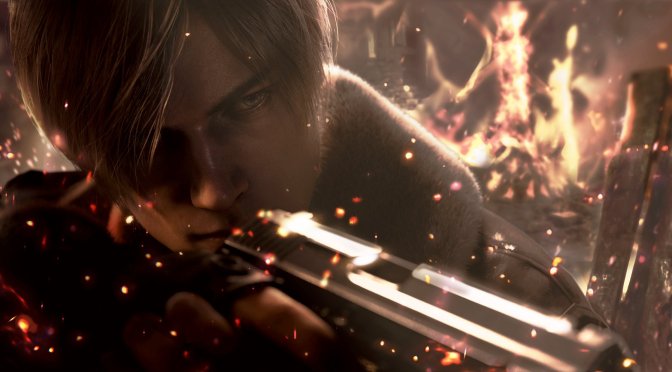 Capcom has just released two brand new trailers for Resident Evil 4 Remake. The first one is a gameplay trailer, whereas the second one is a cinematic trailer. In total, we get more than seven minutes of gameplay and in-engine cinematic sequences, giving us an idea of how the game looks and plays. And yes, Leon’s classic kick move is in here.