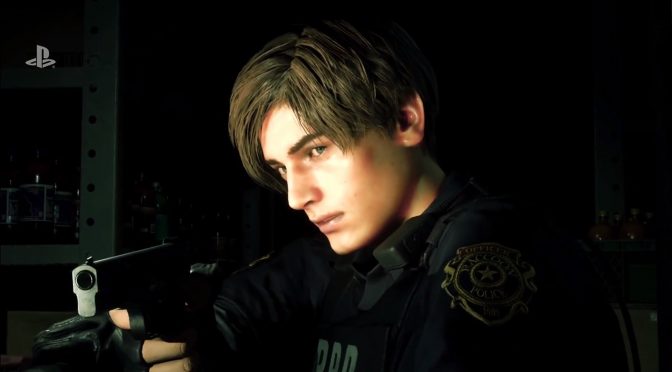 Capcom has released the official E3 2018 trailer for Resident Evil 2 Remake. Although we don’t have enough information about it, we do know that it will release first on PS4 on January 25th, and will come to other platforms at a later date.

As we can see, Resident Evil 2 Remake will be a third-person game with the camera behind/near the shoulder of the character. We also noticed the new character models for Leon Kennedy and Claire Redfield, and I’m certain that some of you will not like them.