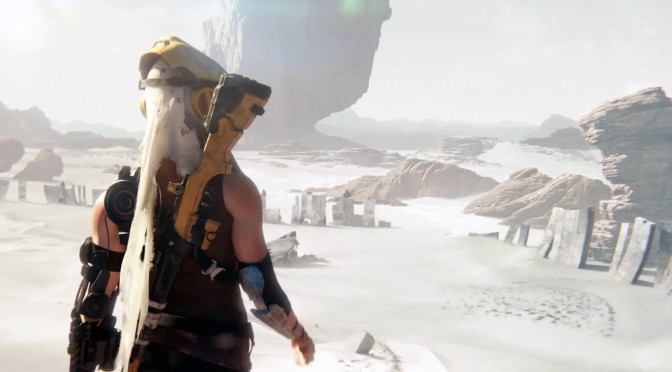 Microsoft has released the launch trailer for ReCore. ReCore is an action-adventure from Keiji Inafune and the makers of Metroid Prime, and is currently planned for a September 13th release. The game will be available exclusively – at least for now – via the Windows store. Enjoy!