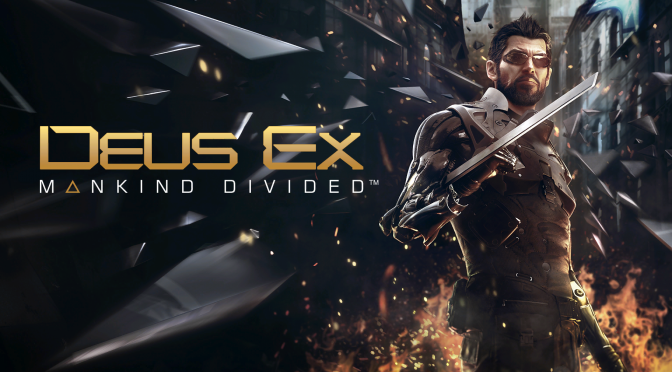 As you will immediately notice, there are light bouncing effects in pretty much all of the aforementioned games, as well as better ambient occlusion effects. Of course these ray tracing effects come with a big performance hit so it’s questionable for some whether these effects justify the performance hit. On the other hand, this is an optional way via which you can further improve the visuals of older games.

Black Mesa: Xena, Watch_Dogs 2, Monster Hunter World, Dishonored 2 and Call of Duty: Ghosts greatly benefit from the Reshade Ray Tracing effects, and we highly recommend using it if your GPU is powerful enough to handle them.

Need For Speed: Hot Pursuit also looks awesome, however WillTalksTech used other Reshade effects alongside the Ray Tracing effects (and he did not provide any before/after comparison scenes). As for Deus Ex: Mankind Divided, I’m a bit puzzled at the moment as the game appears too dark for my taste with these ray tracing effects.