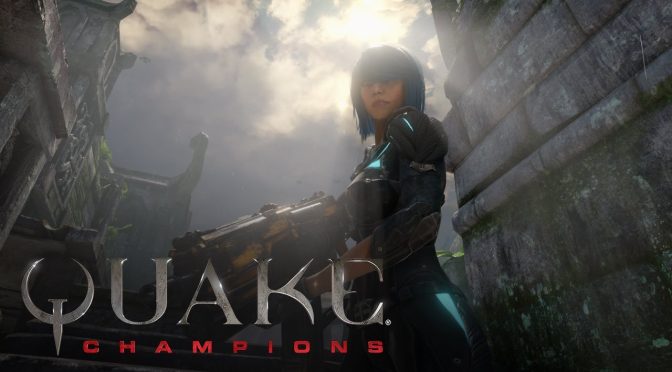 Bethesda has released a new gameplay trailer for Quake Champions, focusing on the Nyx champion. Nyx is a champion that relies on stealth, whose active ability lets her sidestep danger and plan a careful attack. Enjoy the trailer after the jump!