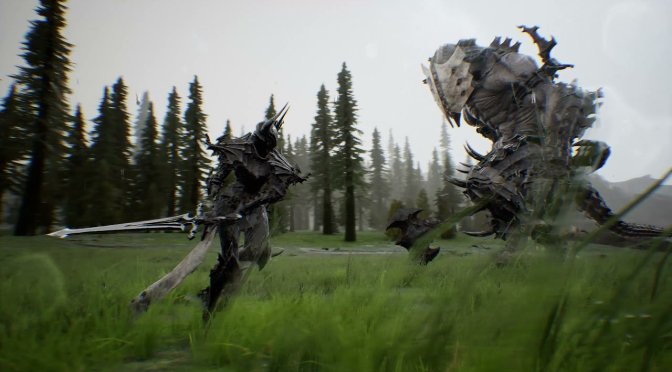 Unfortunately, we don’t have any other details to share about it. From the looks of it, the game uses a Souls-like combat system. It will also allow players to dismember both smaller enemies and bosses.

It looks visually great, so make sure to watch it.

Lastly, this is most likely an MMO or a GaaS, and not a single-player game. After all, the game is being published by Garena; a publisher known for releasing online games.