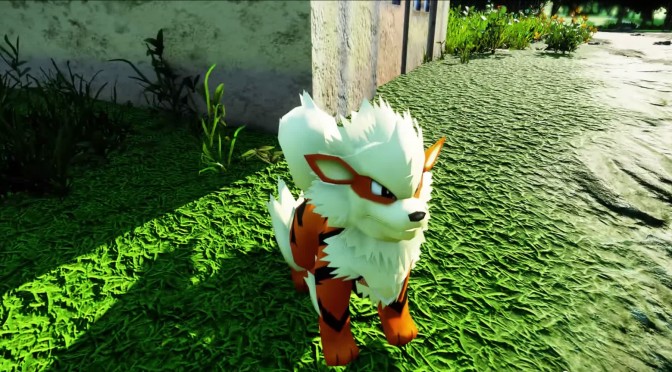 YouTube’s member ’18T220′ is currently working on a Pokemon game that will be powered by CRYENGINE. Pokemon World is an open-world free game and 18T220 has released a new video update, showing the latest pre-alpha build. This game is still in early production, meaning that the visuals displayed are not representative of the final product. Enjoy and let’s hope that  Nintendo will not send a C&D letter to 18T220!