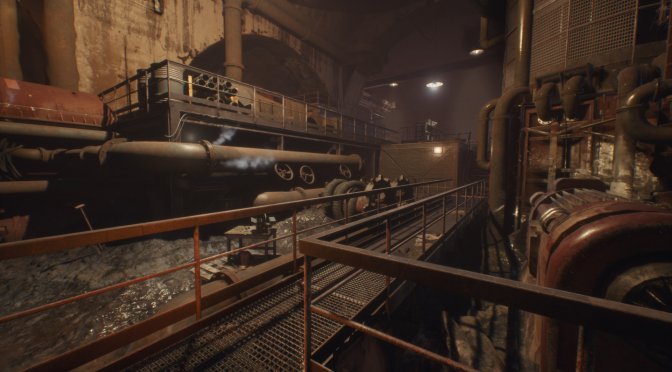 All in! Games has released a new trailer for Paradise Lost, an upcoming game by PolyAmorous. The trailer transports you to the year 1980 in a world where WWII never ended and the heart of Europe is hidden behind a veil of radiation, transformed into a nuclear wasteland by the Nazis.

Paradise Lost is coming to PC later this year.