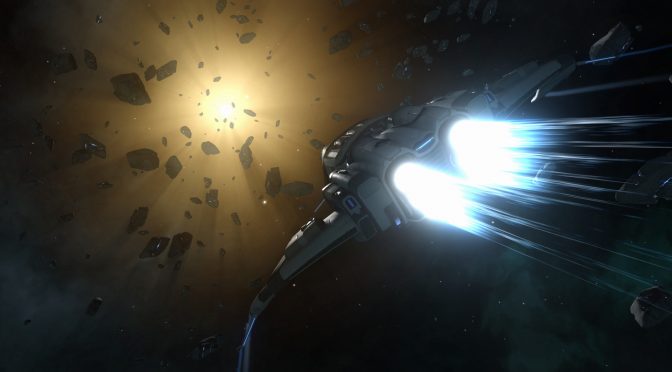 Little Green Men Games has released the first official gameplay trailer for Starpoint Gemini 3. Starpoint Gemini 3 is an open-world space action single-player RPG with a heavy emphasis on immersive storytelling and free-roam exploration of the vast universe, and the game promises to make franchise fans feel at home, however, it will also be a complete makeover.

For the first time, players will get the chance to explore two more planetary systems, as well as the familiar Gemini system. These are all inhibited by animated, 3D NPCs with high-quality voiceovers that players will be able to interact with in order to find answers and help them reveal all the plot twists. Gamers will now be able to observe planet surfaces, as well as space station interiors, and they’ll get the chance to become involved in personal interactions between missions. These new features support a compelling story while allowing players to immerse themselves and truly feel the Gemini vibe inside out.

Unlike in previous parts of the series, this time around, the player won’t be forced to face the challenges the universe throws at him all alone. He will be accompanied by ADAH – a digital consciousness that runs the ship’s computer and can download itself into the gamer’s drone, giving it a self-aware mind and a very screwed-up personality. Operating the drone will be crucial for completing certain off-ship tasks, such as gaining access to the inside spaces of derelicts, station corridors, and asteroid caves.

The game is planned for release later this year and below you can find its key features.