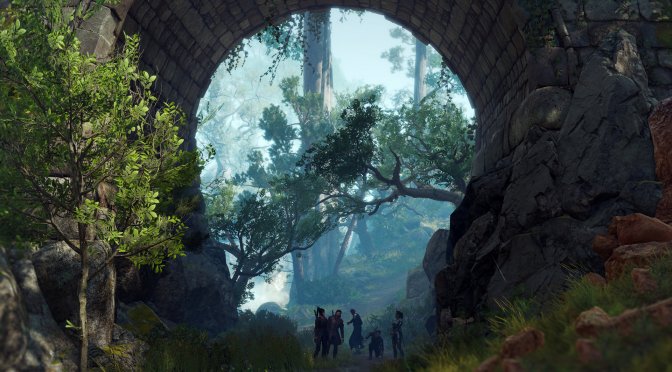 Larian Studios has released an official CG cinematic trailer for Baldur’s Gate 3. Moreover, the team held an event in which it presented the game’s first gameplay footage.

Baldur’s Gate 3 will be using the new Divinity 4.0 engine, and promises to give players unprecedented freedom to explore, experiment, and interact with a world that truly reacts to your choices.

It’s also worth noting that the game will support both solo and multiplayer with up to four players.