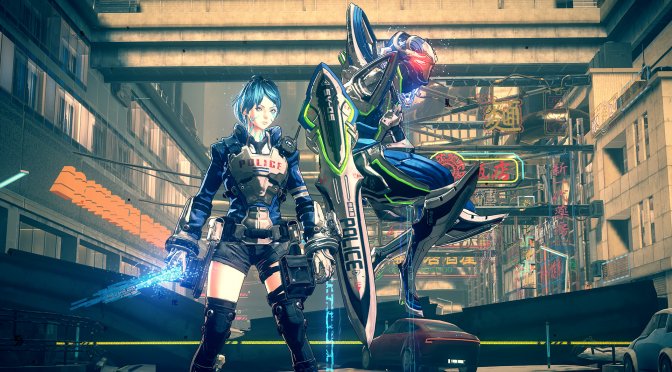 On the other hand, Pokemon Sword appears to be in a more playable state. While there are a few graphical glitches, the game appears to be running smoothly. However, we don’t know whether the game is fully playable yet, from start to finish.

Lastly, Astral Chain appears to be running pretty well. Still, there are some annoying stutters (that will be hopefully fixed in a future version). Again, the fact that this Nintendo Switch emulator can run triple-A games is a big deal.