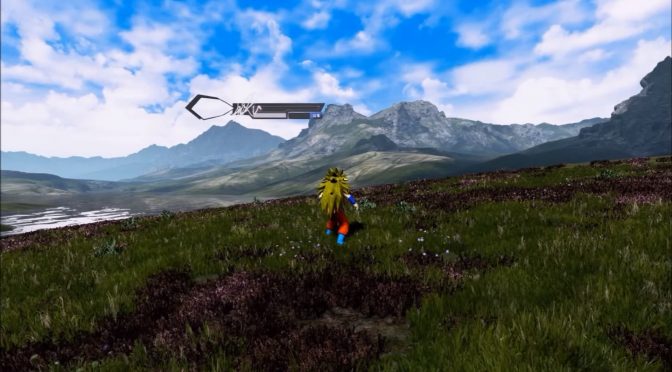 YouTube’s emudshit is currently working on a Dragonball game in Unreal Engine 4 and has released a new video update for it. In this video, emudshit showcases some new maps and characters, as well as a new flying system. We don’t know whether this project will ever see the light of day. Dragonball Unreal needs a lot of polish and we while this project falls into the ‘fair use’ category, there is really nothing stopping Bandai Namco from sending a C&D letter. Still, it’s really cool so be sure to watch the video !