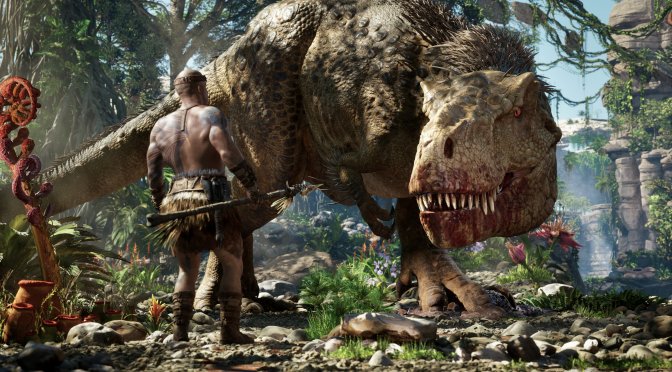 A lot of trailers aired during the Xbox and Bethesda Showcase 2022 and PC Gaming Show 2022 events that we did not cover. As such, we’ve decided to collect the most interesting ones and share them in one big article. So, without further ado, here are the latest trailers for ARK 2, Overwatch 2, Wo Long: Fallen Dynasty, The Invincible, Hollow Knight: Silksong, Minecraft Legends, Victoria 3, and System Shock. Enjoy!