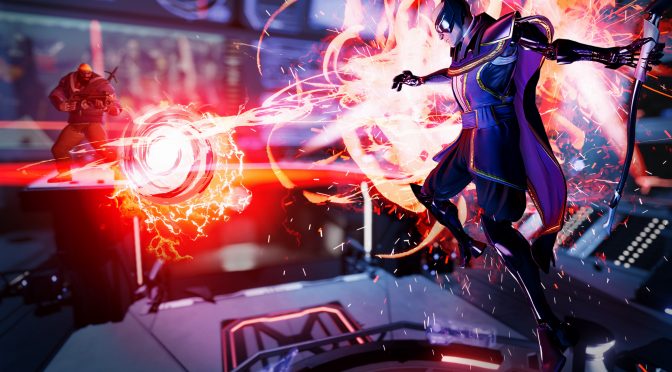 Deep Silver has released a new trailer for Volition’s upcoming open-world third-person action game, Agents of Mayhem. In Agents of Mayhem, you run a no-holds barred operation against the shadowy super-villain organization, LEGION, fighting to take back the world after the horrors of Devil’s Night.

Players can instantly teleport agents in their squad into and out of combat. This will allow on-the-fly swapping of agents in the field, allowing one to heal while another takes their place, or allowing the best agent for a particular fight or task in your squad of three to replace the currently active one.

Agents of Mayhem is currently planned for an August 15th release!

Agents of Mayhem - Ride For Mayhem