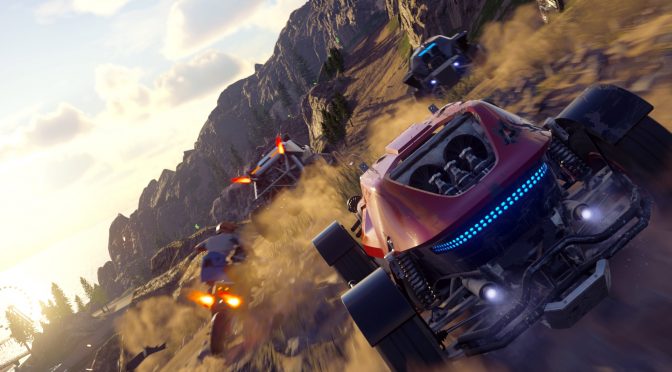 Codemasters & Koch Media have released a trailer showcasing the eight unique vehicle classes in their upcoming arcade racer, ONRUSH. This new trailer illustrates the game’s unrelenting, hair-raising action and heart in the mouth close calls that come thick and fast in every round.

The new trailer offers insight into the unique traits and RUSH abilities of each of the eight classes. RUSH is the game’s ultimate manifestation of boost and power that allows you to wreak havoc on your opponents and take control of the race.

ONRUSH will release on June 5th on current-gen consoles and will come to the PC after its console release.