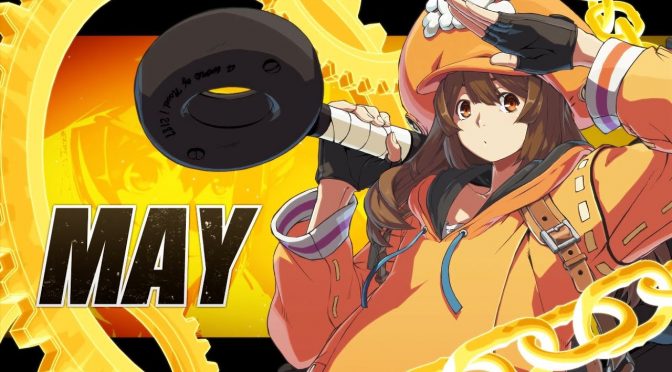 Arc System Works has released a brand new gameplay trailer, focusing on May. May is a  cute female fighter that will be featured in New Guilty Gear. In addition, the team has confirmed that Axl Low will be joining the game’s roster.

New Guilty Gear will be a 2.5D fighting game, and it will use Unreal Engine 4. Moreover, the game targets a 2020 release date, though we don’t have any specific date. We also don’t know the platforms for which this new fighting game will initially come out for.

As the team noted, the next character reveal will take place at SEAMajor 2019 in Singapore on October 12-13.

From the looks of it, Arc System Works will be revealing new characters in every major fighting tournament. That’s a really cool way to keep gamers’ attention, however, it would be really cool if we had something more than just these character trailers.

But anyway, enjoy the following trailer and stay tuned for more!