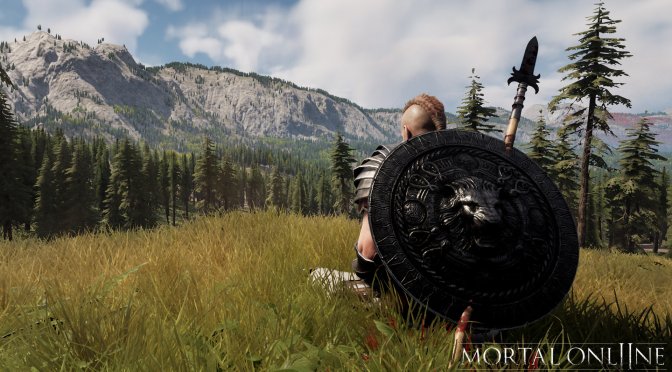 Star Vault AB has released its latest sandbox MMORPG, Mortal Online 2, on Steam via Early Access. In order to celebrate this release, the team has also released a new gameplay trailer for this game that you can find below.

Mortal Online 2 is a first-person, persistent sandbox MMORPG. In this game, players will explore a massive open sandbox world and choose their own path, but be aware, danger lurks around every corner in this full PvP full loot world.

The game features full loot and full PVP. This basically means that any player can at any point attack another player and take everything they own.

Mortal Online 2 also features an action-based first-person combat system. According to the devs, there is no tab-targeting or auto attacks. In Mortal Online 2 the player’s skill really matters and a skilled player will often defeat a player with better equipment.