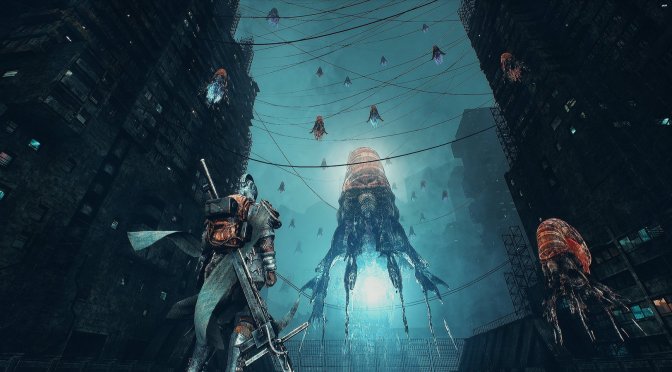 Bleak Faith: Forsaken is using Unreal Engine 4, and will release on the PC. Unfortunately, though, there is still no ETA on when it will come out.