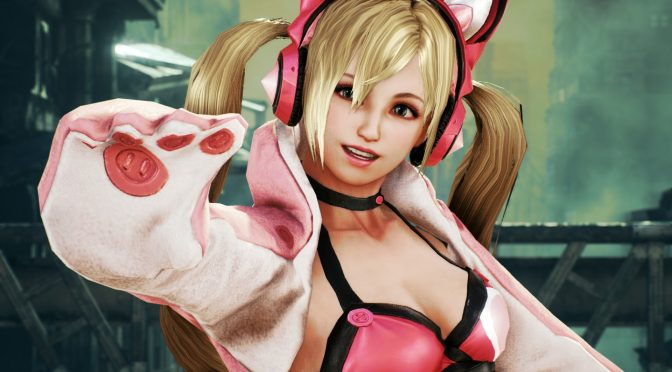 Bandai Namco has released a new gameplay trailer for TEKKEN 7, showcasing some additional characters that will be featured in it. This trailer shows King, Jack-7, Steve Fox, Nina, Lucky Chloe, Eddy Gordo and Miguel. TEKKEN 7 releases on June 2nd. Enjoy!