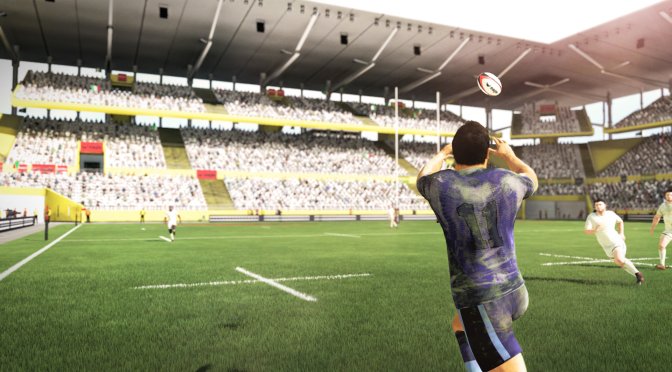 NACON and Eko Software have unveiled a new gameplay video of their upcoming Rugby game, Rugby 22. This new Rugby game will release on January 27th, and you can also find below its official PC system requirements.

In this video, we get to see the game’s new control system. Moreover, the video showcases the game’s improved AI behavior. Thanks to this new AI system, teammates will adapt even better to the tactical choices of the players. Your players will position themselves and react in a more realistic way.

Finally, the video shows a new difficulty mode. This new difficulty will offer players a more solid opposition and a more difficult challenge once they have mastered the game.