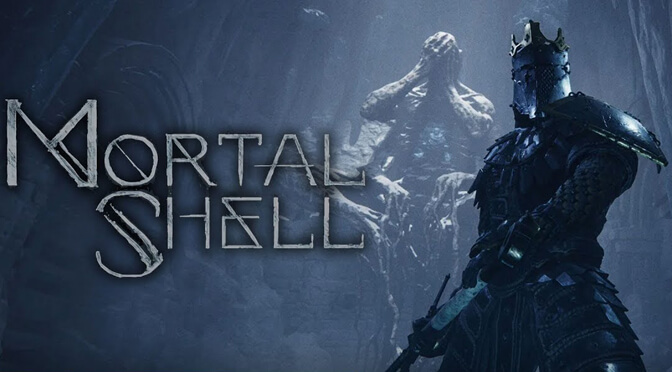 Playstack and Cold Symmetry have released some new gameplay clips from their upcoming Dark Souls-inspired action RPG, Mortal Shell. These clips will give you a glimpse at the game’s combat mechanics (which are similar to those of Dark Souls).

Turn to stone and harden yourself to the world.

Unfortunately, and since these are Twitter videos, the video quality is not that great. Still, I’m pretty sure that most Dark Souls fans will find these gameplay clips interesting.

Mortal Shell is a ruthless and deep action-RPG that will test your sanity and resilience in a shattered world. In order to survive in this game, you’ll need superior awareness, precision and instincts. Players will possess lost warriors, track down hidden sanctums of the devout, and face formidable foes.

Cold Symmetry has been working on Mortal Shell for two years. Playstack plans to release this game on the PC in Q3 2020.