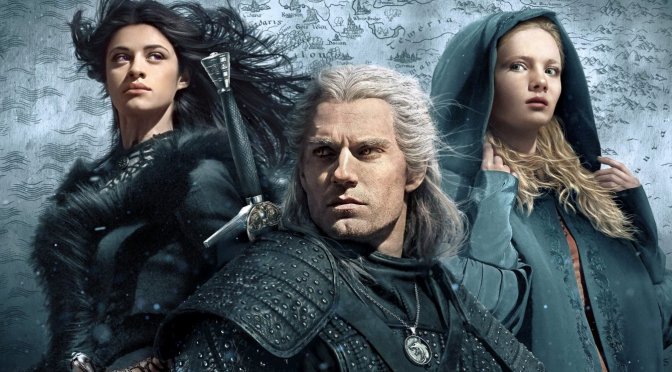 Netflix’s The Witcher is only two weeks away. A short video has been posted on Twitter, featuring a fight scene from Queen’s Calanthe dinner party, if I am not mistaken. Calanthe is the queen of Cintra and Ciri’s grandmother.

In the clip you can see the famous witcher Geralt and Duny, also known as the Urcheon of Erlenwald, cutting down some poor guards. Fans of the game will probably know him as Emhyr var Emreis, the Emperor of the Nilfgaardian Empire.

According to a Twitter user, the gore and more explicit effects were cut, in order to keep it PG for marketing purposes. Which explains why there are so many cuts. I really don’t like cuts in fight scenes, especially after the glorious John Wick movies.

Several people who watched the screeners, had only good things to say about the upcoming TV show. You can read a collection of them here.

Netflix’s The Witcher will be begin streaming on December 20th.