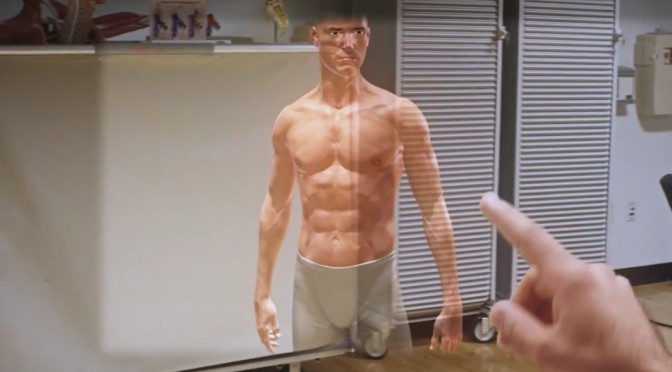 Microsoft Hololens is a gadget that a lot of gamers are really looking forward to. And while Microsoft has done its best to hype it, a lot of the media criticized its small field of view. Thankfully, Microsoft has released a new video – not related to video-games but still – that shows glimpses of Hololens in action, thus giving everyone an idea of what the actual FOV is. Enjoy!