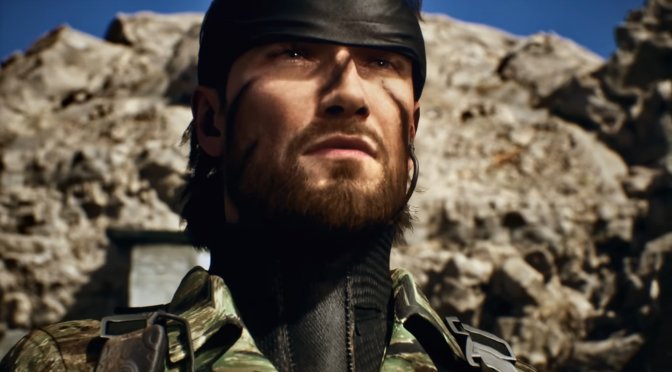 Now here is something really cool. Warpgazer Animations has recreated the Ladder Scene from Metal Gear Solid 3: Snake Eater in Unreal Engine 4. This video will give you an idea of what a modern-day remake of MGS3 could look like on modern-day systems.

Warpgazer Animations has used Unreal Engine 4.26 in order to render this scene in real-time. Moreover, the team used Ray Tracing effects in order to enhance its overall visuals. The end result is amazing, and we’d love to really play such a remake of MGS3.

Now unfortunately this fan project is not available for download. Thus, PC gamers cannot run it on their PC systems in order to – natively – enjoy it. Still, this 4K video is more than enough and we are certain that a number of MGS fans will appreciate it.