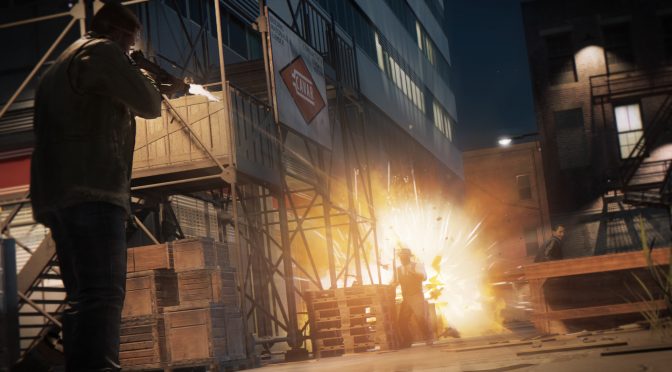 2K Games has released the launch trailer for Mafia III. Mafia III is set in the vast, diverse and seedy open-world reimagined New Orleans in which players take the role of Lincoln Clay; an orphan and Vietnam veteran hell-bent on revenge against the Italian Mafia for the brutal slaughter of the black mob, the closest thing to family he’s ever had. Mafia III releases tomorrow. Enjoy!