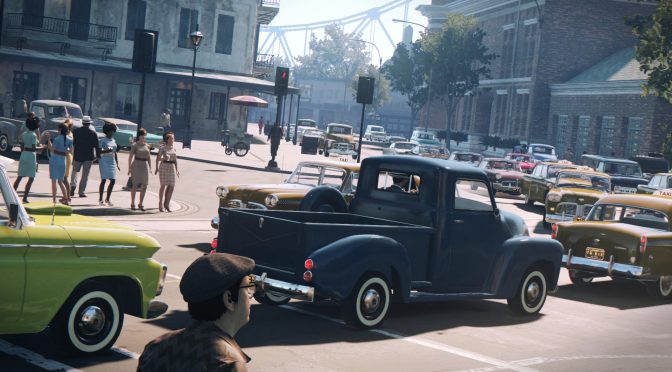 2K Games has released a new trailer for Mafia 3. Mafia 3 is set in the open world of 1968 New Bordeaux, a reimagined version of New Orleans bustling with activity and complete with era-inspired cars, fashion and music. The game is planned for an October 7th release, and this trailer gives us a look at how the city of New Bordeaux becomes a character itself. Enjoy!

Mafia III Inside Look – Bringing a City to Life