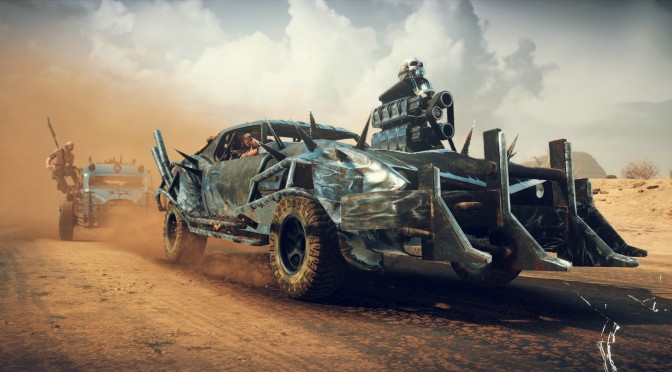 YouTube’s ‘Best Top’ has released a new video, showing 14 minutes of gameplay footage from Avalanche’s upcoming Mad Max game. In Mad Max, gamers become Mad Max himself; a lone warrior who must fight to stay alive in The Wasteland, using vicious on-ground and vehicular combat against savage gangs of bandits. The game releases on September 1st.

A couple of hours ago, we shared the game’s PC requirements. Naturally, we strongly suggest waiting for our PC Performance Analysis before getting it. However, if you can’t wait until then, you can purchase this game from GMG.