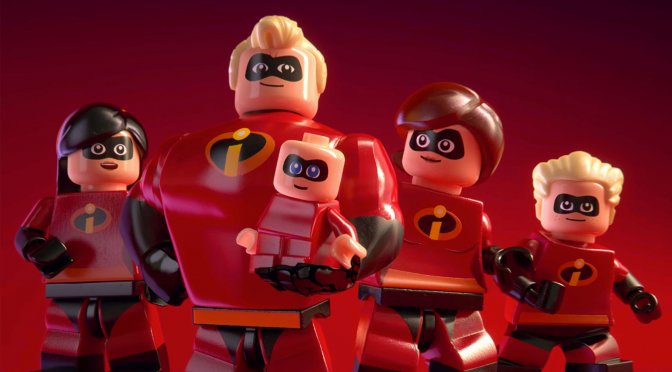 The video showcases how the Parr Family work together in a variety of thrilling locations while battling a host of dangerous villains, recreating iconic moments from both movies. Among other things, Elastigirl can transform into a sturdy bridge for Mr. Incredible to climb across and Violet can unleash her powers to dismantle laser grids for Dash to race through.

LEGO The Incredibles is coming to the PC on July 13th!