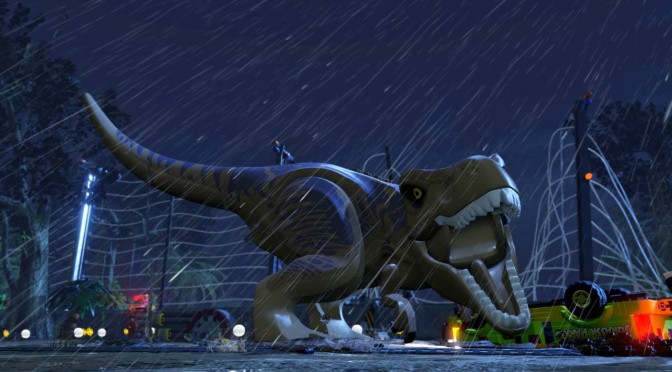 YouTube’s ‘GameTube’ has shared a new gameplay video for LEGO Jurassic World, in which TT Games’ Tim Wileman shows off three of the game’s levels. LEGO Jurassic World is the first videogame where players will be able to relive and experience all four Jurassic films in LEGO form. The game is planned for a June 2015 release. Enjoy!