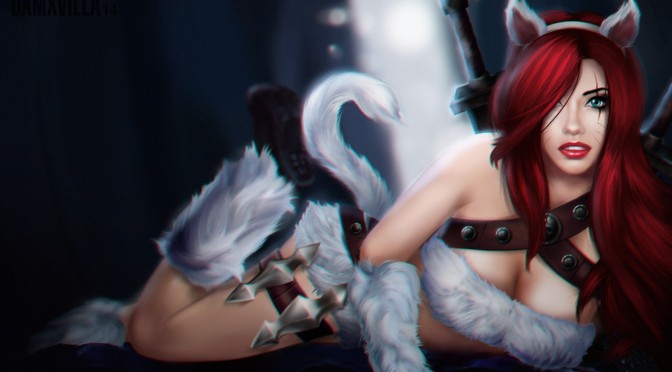 Riot Games has released a new CGI trailer for its MOBA free-to-play title, League of Legends. As Rylan “Riotsilverfox” Davies said in the Behind The Scenes video (that is also included below), the goal of this CGI trailer is to show off the game’s bigger and more diverse cast. And to be honest, this 6-minute trailer is pretty stellar, so make sure to give it a go.