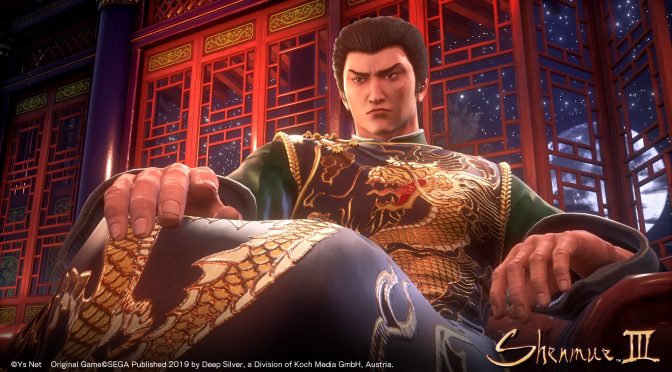 YsNet and Deep Silver have released the launch trailer for Shenmue 3. This trailer lets players relive the Shenmue III story beginnings and introduces them to some of the colorful characters they will meet as the story goes on.

Last but not least, the game will come out exclusively on Epic Games Store on November 19th.