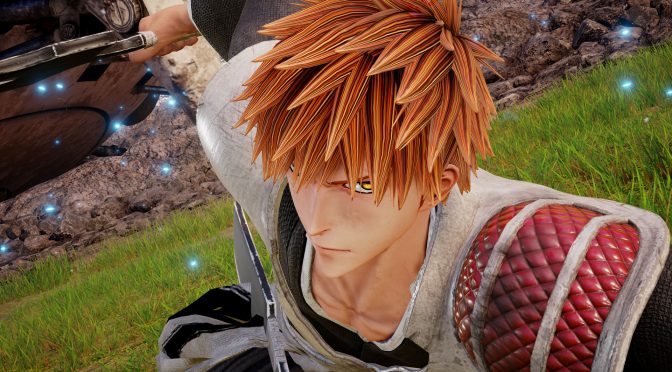 Bandai Namco has released a new gameplay trailer for JUMP FORCE, dedicated to the newly introduced Bleach characters Ichigo, Rukia and Aizen. JUMP FORCE is an anime/manga 3D brawler, JUMP FORCE that will feature the world’s most popular and classic manga/anime franchises including DRAGON BALL Z, ONE PIECE, NARUTO and many more.

Players will be able to create their three-character manga/anime dream tag team and take them into battle in hyper-stylish arena brawls set against backdrops of famous landmarks around the world including New York City’s Times Square and the Matterhorn in the Alps. Utilising Unreal Engine 4, JUMP FORCE promises to bring these titans of Japanese pop culture to life for the first time ever in stunning realistic detail.