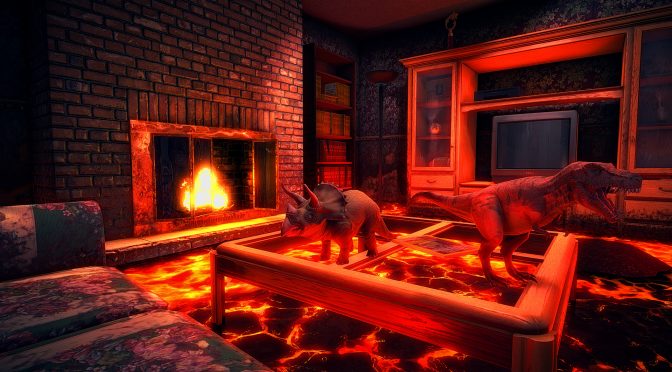 Klei Entertainment has released the first gameplay trailer for its upcoming first-person parkour-survival game, Hot Lava. In Hot Lava, the floor is made of lava and players will have to complete the various stages by not touching the ground and using their parkour skills.

According to its Steam page, in Hot Lava players will ‘traverse distinct worlds, from school hallways to the memories of your darkest fears.’

This is a game of dexterity and ingenuity, you will have to use all your skills to complete the treacherous obstacles that await.

It looks kind of cool, so be sure to check it out!