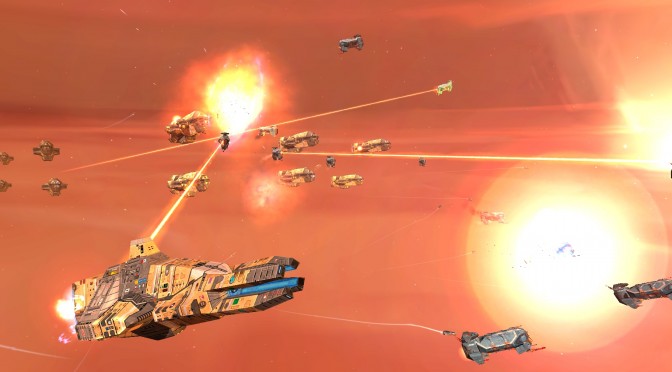 Homeworld Remastered Collection releases in eleven days and Gearbox is doing everything it can to hype it. Right after releasing the game’s story trailer, the team has rolled out the second developer diary for it. A third dev diary is also planned for release – presumably – next week, so stay tuned for more. Enjoy!