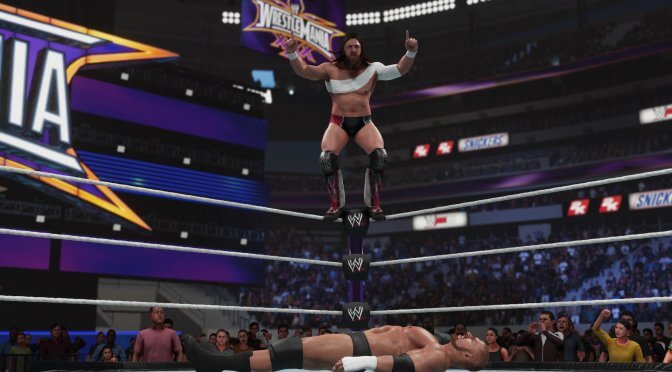 2K Games today released a trailer highlighting a first look at the popular MyCAREER Mode in WWE 2K19. This mode will feature all the rivalries, drama and action you’ve come to expect with WWE, and promises to be a mode that most wrestling fans will appreciate.

In this year’s MyCAREER, players will start on the independent wrestling scene – much like many of today’s WWE and NXT Superstars. Players will work their way through the ranks in an attempt to make the main WWE roster. Along the way, they will face alliances and adversity from some of the favorite WWE Superstars and authority figures, including Triple H, Braun Strowman and Matt Hardy.

WWE 2K19 is currently scheduled for an October 9th release.