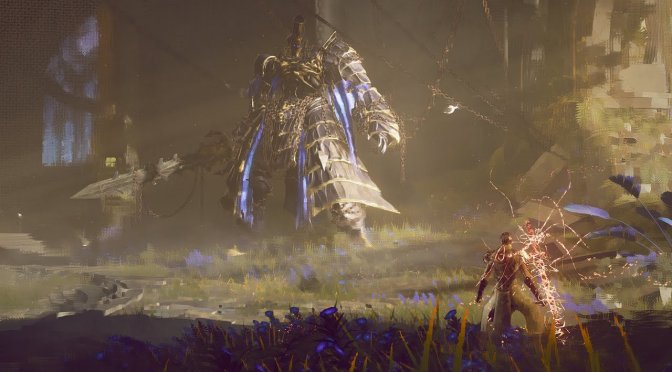 Square Enix has unveiled a teaser trailer for BABYLON’S FALL, a brand-new game from PlatinumGames. As the press release reads, the new teaser trailer gives viewers an early look at the game’s fluid, action gameplay. It also showcases the striking art style delivered by the original “Brushwork Filter”.

While the publisher did not reveal any additional details, it did confirm that the game will come out on the PC. Furthermore, Square Enix will be reveal more information on the game next Summer.