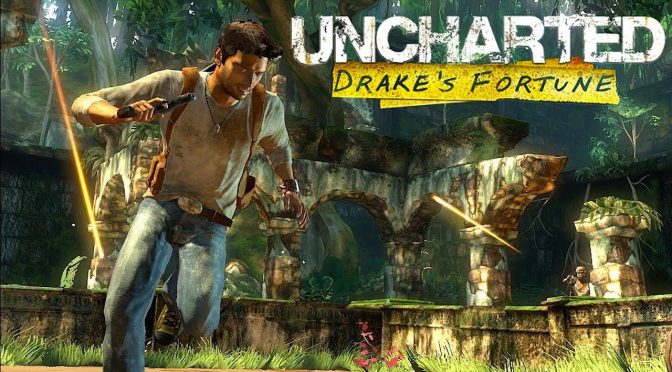 Now before continuing, we should note that RPCS3 does not perfectly emulate Uncharted: Drake’s Fortune yet. As such, there are both graphical glitches/bugs and performance issues. Still, it’s really cool witnessing this Reshade Ray Tracing mod in really old games.

As we can clearly see, Uncharted: Drake’s Fortune benefits from Pascal Glicher’s Reshade Ray Tracing Mod. In case you weren’t aware of, the first Uncharted game on PS3 did not use Ambient Occlusion. Thus, the vanilla version looks really flat in a lot of scenes. Not only that, but you can easily notice the light bouncing that comes thanks to this Reshade.

Again, this Ray Tracing solution is not as ideal as proper/native Ray Tracing. As we’ve already reported, Reshade is only using depth information available in screen space in order to provide these “path tracing” effects. Furthermore, the Reshade does not know the light direction which may lead to some “inaccurate” effects.

Neverthless, and even though it’s not as great as native ray tracing, this Reshade can improve the graphics of older games.