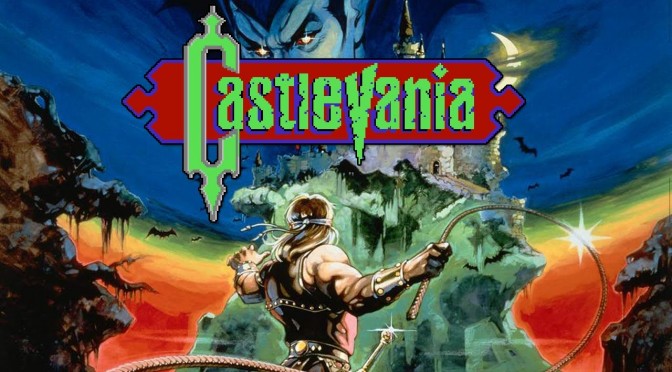 YouTube’s ‘Dejawolfs’ has recreated the first level from the classic Castlevania game in Unreal Engine 4. Dejawolfs has been working on this project for the past 4 months, and the following video shows the state in which this map is currently at. This project is not available to the public and according to its creator there are still tons of bugs and some lighting issues. Nevertheless, it looks cool so be sure to watch the video!

Castlevania level 1 made in unreal